Posted by Fred Bambridge on October 10, 2017
Air Traffic have had a triumphant return to the scene with every one of their comeback shows sold out, including three nights in Belgium at the Het Depot, Leuven selling out very quickly and two shows in London selling out too.

Since then they've revealed a brand new track called "Almost Human" and so far the fans are loving their new material - you can check out the dates and the new track below. 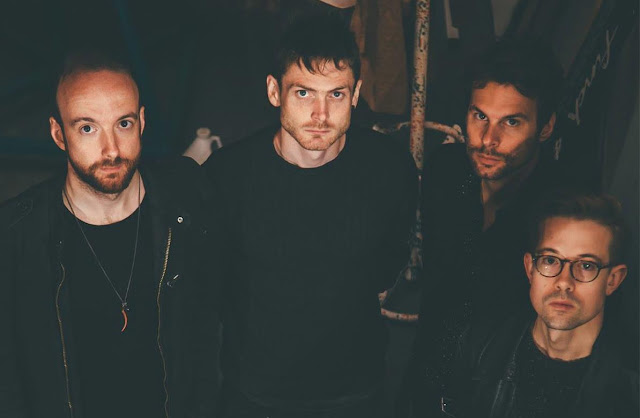