Posted by Fred Bambridge on October 17, 2017
Formed in late 2015, Medicine Club are an up-and-coming indie rock band from Canterbury, Kent. Fusing elements of modern, balls-out, guitar-driven British indie with a slight hint of 1980's rock. Having drawn influence from bands such as Bloc Party, Interpol, Radiohead and The Cure, they took to the studio in April 2017 to record their début EP, released on 6 October on Lethal Trade Records. 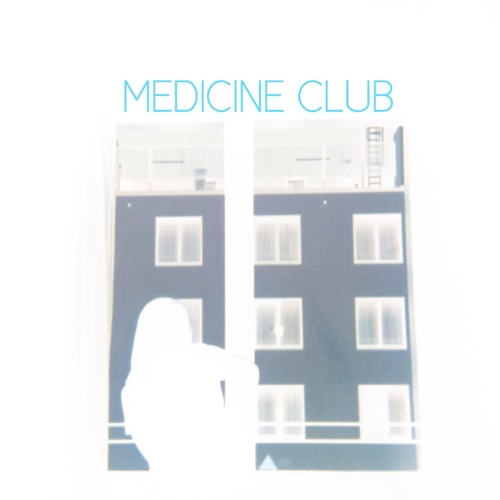 The band currently consists of Noah Weatherby (vocals, rhythm guitar), Courtland Adams (lead guitar, backing vocals), Drew Tucker (bass, backing vocals) and Seth Gauton (drums), with Drew and Seth joining the band as of September this year. The opening track "Reform" sums up everything the band is about, infectious guitars, frantic drumming and a underlying tone that keeps you wanting to listen to them more and more.