[LISTEN] Tears For Fears - I Love You But I'm Lost

Posted by Fred Bambridge on October 16, 2017
Tears For Fears are due to release greatest hits collection, aptly titled "Rule The World", and it's released later on in the year. The band have also shared their first new song in 13 years! "I Love You But I’m Lost" is one of two new tracks recorded for the band’s upcoming greatest hits collection.

The other new track is called "Stay", which the band say will be a more "of an emotional fare". You can listen to "I Love You But I'm Lost" below. 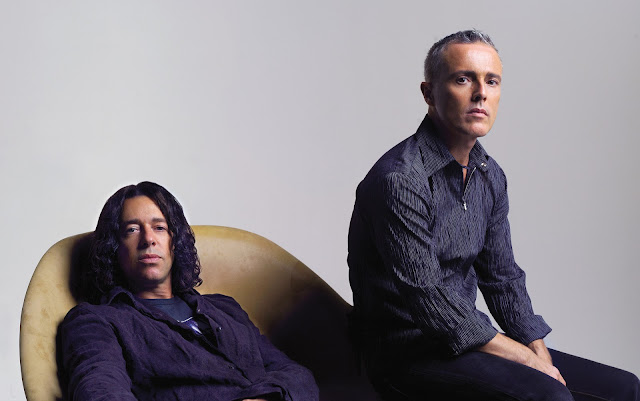