The XX & The National announced for All Points East 2018

Posted by Fred Bambridge on October 23, 2017
All Points East is a new event that'll be hosted over 10 days in East London, hence the 'East' part of the name. Presented by renowned promoter Goldenvoice, All Points East is a brand new ten day event taking place from 25th May to 3 June 2018 in East London’s beautiful Victoria Park, Tower Hamlets. Kicking off on the May bank holiday will be a three day music festival with a thrillingly diverse line up of some of the coolest names in music. 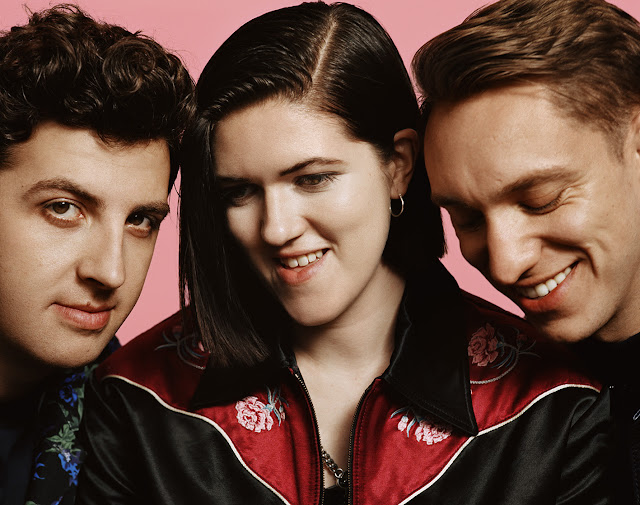 Following the opening weekend, a 4-day community focused midweek event will deliver an entertainment programme of comedy, food, outdoor cinema and more to reflect the vibrancy of its surrounding area. All Points East culminates the following weekend with three huge standalone headline shows with some of the most exciting acts around. 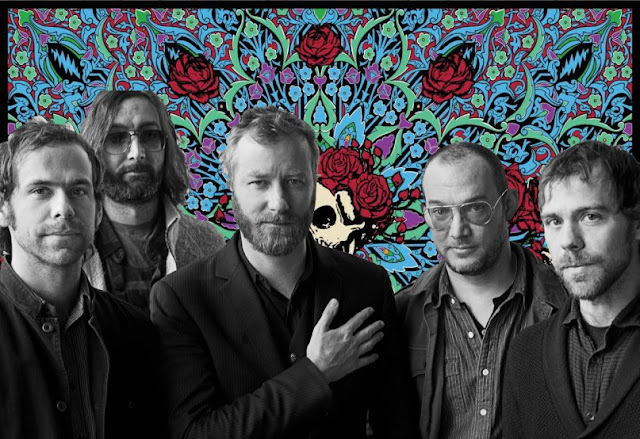 The first headliners for the inaugural All Points East festival weekend are London’s own The xx who will take to the stage on Saturday 26th May - supports to be announced. Tickets for the festival weekend go on sale 9am Friday 3rd November from www.allpointseastfestival.com.

Also announced in the initial announcement are Popcaan, Lykke Li, The War on Drugs, Future Islands
plus Warpaint, The Districts & more to be announced!