Posted by Fred Bambridge on October 11, 2017
After winning 'Best Male' at this year's NMG Award's (for musicians based in and around the Cambridge area) Tom Lumley is riding a wave of hype, and he's recently dropped the video for his latest single "Just Like The Light", which you can check out below.

Tom says - " ... "Just Like The Light' is about the type of people who are your friends until someone more popular shows up. It represents how easily certain people will stab you in the back for popularity." 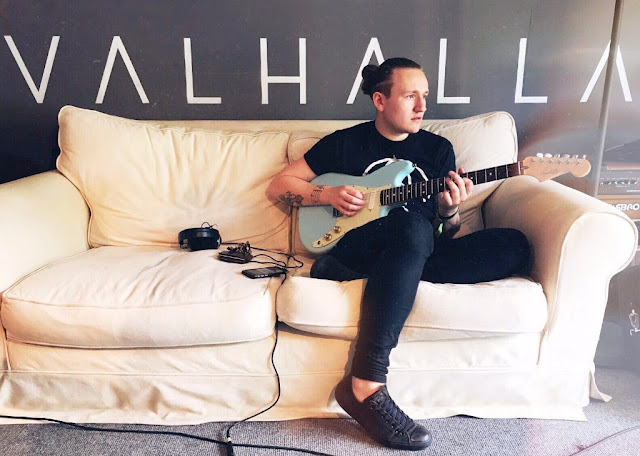