Posted by Chris Graham on December 08, 2017
A character shrouded in a cool mystique, DNTST is an intriguing songwriter/producer. Not much is known about him, not even his name but his origin California, US. All of which provides a certain freedom for his creation of music, whilst simultaneously carrying out his second year at dental school. 'One Sided' is his new effort with singer-songwriters Dave Thomas Junior and Emma Sameth, The pair join two sides of the storytelling and create a wondrous display of intriguing pop sensibilities and joyous songwriting teamwork surrounding buoyant trap beats and synth hooks.

Just like last release 'You’re Caught', 'One Sided' is another collaboration but one that stands in its own lane. Emma Sameth, who is no stranger to those familiar with DNTST having worked with the producer on several occasions, and UK vocalist Dave Thomas Jr. – most known for his reworking of 'I Can’t Make You Love Me' - provides light and delicate vocals over the music’s ambient and dark production. A faint piano plays the track’s main melody, echoing around its soundscape to make a seemingly sparse but lavish production. Tune in now. 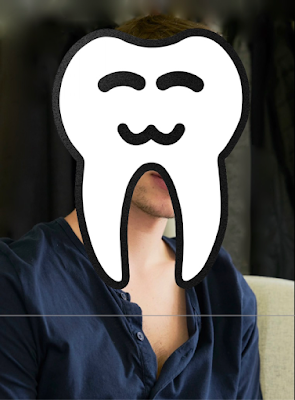 On the subject of the song, Dave Thomas Junior comments: "It's a song about misunderstanding.. I like to think there's a thread of hope there. It's about how things aren't how they seem. Sometimes it can feel like you're giving everything to someone and not getting anything in return, and the other person is thinking exactly the same thing. So it's a song about misunderstanding and expression. We've got to talk and listen more!".