Posted by Fred Bambridge on January 01, 2018
So here we are again, the NUMBER 1 pick from us for 2018, and it had to be only one band, a band who we've been following since the beginning... Fickle Friends. Fickle Friends are now solidly defining themselves as names to be reckoned with in an ever bustling industry. Despite feeling very nostalgic by their whole image, I think Fickle Friends do a great job of bringing touches of retro to a fresh sounding set when performing live, and when I saw them back supporting The Kooks they certainly got everyone bouncing! 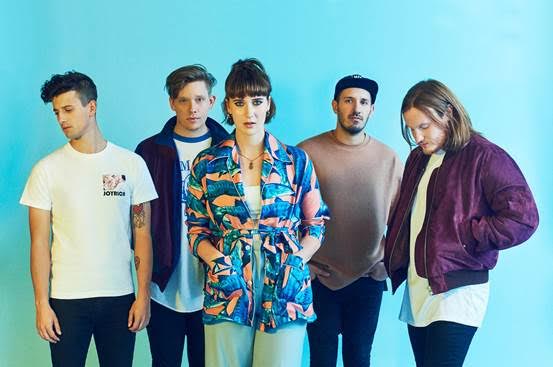 Their usual set-opener and fan favourite ‘Say No More’ craftily and refreshingly balances up-tempo peaks and slower moments. Lead singer Natassja Shiner dominates the stage, baggy t-shirt and all. After a weak and unobtrusive start to her vocals, she eases into it quickly and soon finds top form, working through ‘Could Be Wrong’.

The last year saw them drop a couple of singles, with it all culminating in the release of their latest EP "Glue" which is by far the best work they've released... so far. The title track is a summer anthem that is layered with synths and driven by a groove baseline. It details that intense and passionate moment you meet someone and your lips touch and you don’t want to let go. 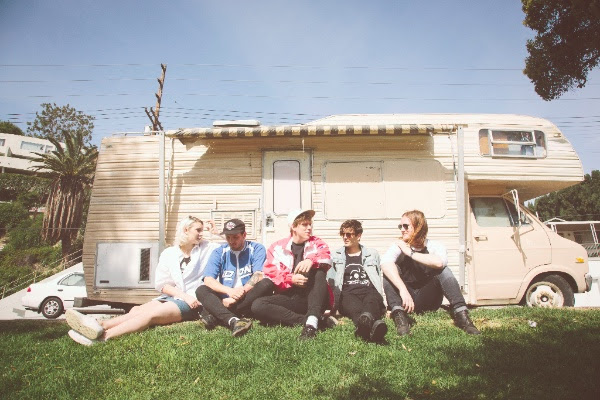 Sometimes all you need is just a little bit of euphoric pop in your life and something with a groovy beat, brilliant lyrics and killer vocals. Well, Fickle Friends is that band that keeps on delivering you those euphoric vibes. Their indie-pop sound has evolved since their first EP in 2015 but still holds onto the same roots and every time they release something they gather more and more followers, not bad for a band that hasn't had a lot of radio play! 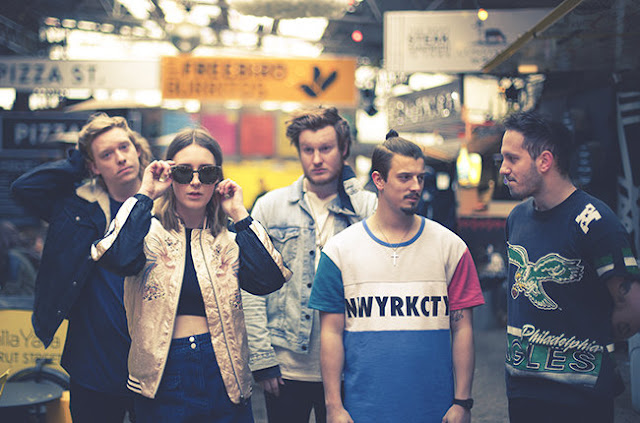 Their debut album is due out THIS year and I personally can't wait as I know it'll be one of the biggest LP's of the year, we all need euphoric indie-pop in our lives and Fickle Friends are there for you no matter what the occasion, mark my words, they're set for big things!