Cape Cub releases his most personal track yet, 'Come Around'

Posted by Chris Graham on February 16, 2018
Sure to make 2018 his own, North East singer-songwriter Cape Cub returns with 'Come Around'

Already landing attention from John Kennedy at Radio X with the release, it seems the North East based singer-songwriter is kicking things to massive start.

The man behind the project, Chad Male suggests it's his most personal release to date, detailing human themes: growing up and moving on, fighting the loss of youthful optimism, pursuing long-term ambitions, all whilst trying to maintain vital friendships and family ties. 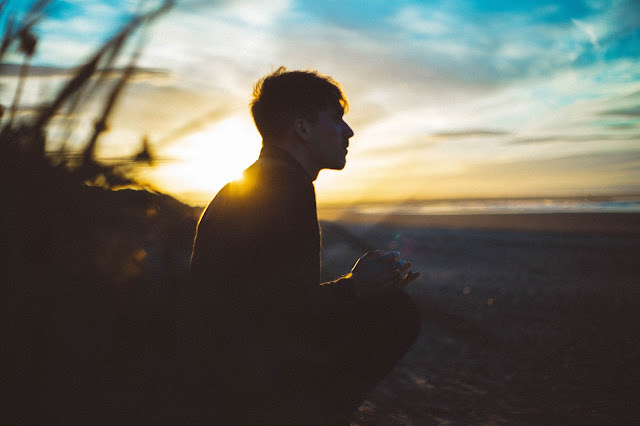 Heartfelt and assertive, Chad Male is a songwriter that hones a pristine articulation to his indie-pop craft.

Chad Male explains “It’s tough to know where to start with Come Around... it almost feels too personal to talk about so freely.

..If you've ever seen a loved one in a hospital bed, or close to the end, this one is for you. It's about watching a person you love slowly fade away, and spending every day desperately hoping they’re not gonna become a victim to the cards they've been dealt. It's a time and place where every one of that person’s virtues come to the fore and you realise you just can’t lose them. When every memory you've ever had of them feels more visceral with each day.”


Listen to 'Come Around' below

Make sure to catch Cape Cub on his upcoming tour