Posted by Fred Bambridge on March 29, 2018
HONNE's debut album "Warm On A Cold Night" was released back in 2016 and since then they've been on tour all over the place, released another new track last year in the form of "Just Dance".

HOWEVER, today sees the release of two new tunes from the duo, "Day 1" and "Sometimes". Speaking about the former track the band say - "[The track is] fundamentally about loyalty and being with someone right from the beginning".

You can listen to their TWO brand new tracks below - do let us know what you think in the comments! 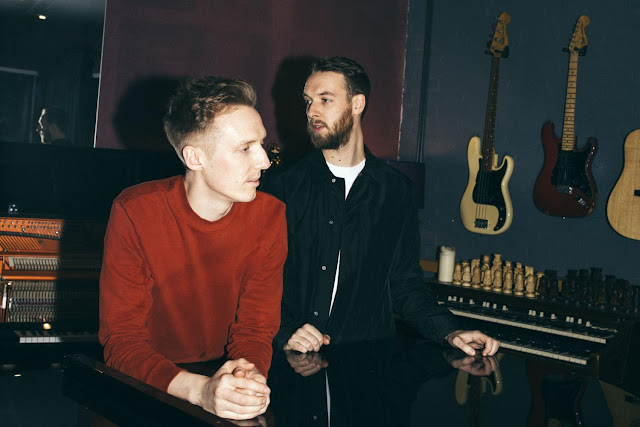