Or Else break cover with debut track, "Headstuck"

Posted by Fred Bambridge on March 01, 2018
Back in late January we posted about a new band, Or Else, and back then they had nothing out for you lot to hear, however the quartet have finally broken cover with their first track. "Headstuck" is an out-n-out Indie track with nods towards their influences, with some breezy backing vocals kicking off the track you instantly get sent to Summer, with the sun shining and the sky a crispy blue. The track is fresh and the band aren't holing back with this great effort. 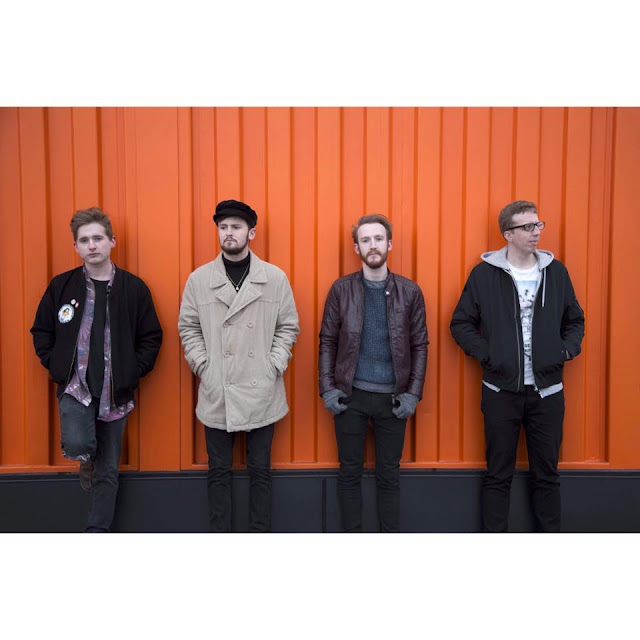 The South Wales band are already making a name for themselves on their local circuit with shows in and around Cardiff as well as over the border in Bristol, with the band looking to play a lot more shows, be sure to check them out!

Speaking about the track lead singer Nic said - "We aim to write songs that epitomise the feelings of the infamous 'night out'. The upbeat notions of the dancefloor, falling into alcohol-induced love, with the inevitable drama and heartache that comes to fruition after closing time. Our sound, we'd say that its reminiscent of mid-2000s indie rock bands but with the introduction of more 80s guitar sounds reflecting our love for bands like the smiths and the stone roses"

With the band's plans for the year top secret, I can reveal that they're up to something glorious, be sure to keep checking in on them and like their pages!