Posted by Fred Bambridge on March 01, 2018
The Neighbourhood have today released their new track "Nervous", which is lifted from their self-titled third LP, and compared to the other tracks we've heard from the album so far, this is by far the slowest and smoothest.

The album, "The Neighbourhood" is released 9th of March with the track below acting as an instant-grat with a pre-order of the album on iTunes. 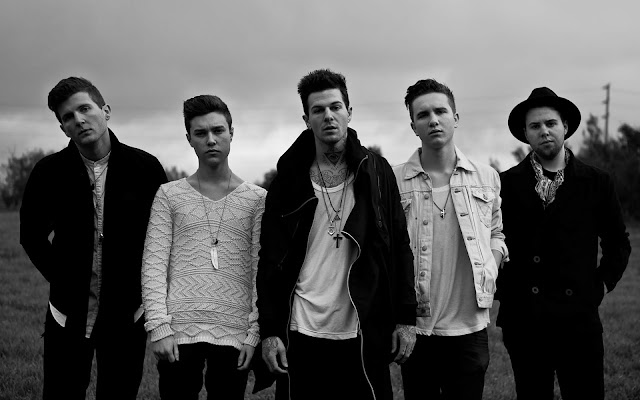