Hannah Scott pours her heart out in ''Signs Of Life''

Posted by Chris Graham on April 18, 2018
Originally hailing from Ipswich, Hannah Scott is an artist that draws a great deal of influence on her music from her affinity with Italy. From a year living and working on an olive press in rural Tuscany in her late teens provided the backdrop to her early work and she has found her musical home with creative partner Stefano Della Casa who she met in London.

The result of their combined efforts is Hannah's upcoming album, “Pieces Of The Night”, due for release later this year. Lyrically, the album hosts honest songs about the human condition and human connection in an increasingly hectic world. 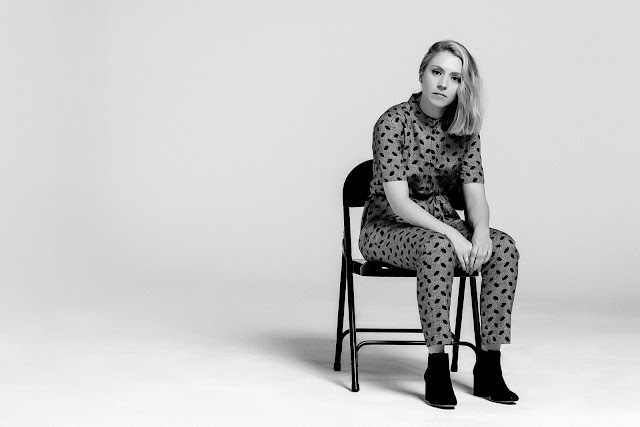 Fronting a pristine vocal performance that stands tall as a mountain, 'Signs Of Life' bonds Hannah's talents with organic string arrangements with classy electronica and stunning production. Together both work creatively to form a wondrous display of powerful pop music in the collection of songs.

Tune in to 'Signs of Life' below