Posted by Chris Graham on April 10, 2018
Wondrous songwriting, captured in a blissful electro-pop sound.. this is the latest project of mysterious songwriter Michael Wespi, Streets Of Roya

His brand new double single ‘Prisoner’ is a product of this.. The title track is a song of fragility, inviting you to explore your inner self. Wespi states that the song should be interpreted by everyone individually. He doesn’t want to manipulate or encroach into people’s imagination by divulging his take on the track. He further explains that ‘Prisoner’ is simply one of those tracks that has always been there in the back of his mind, without knowing where it actually came from. 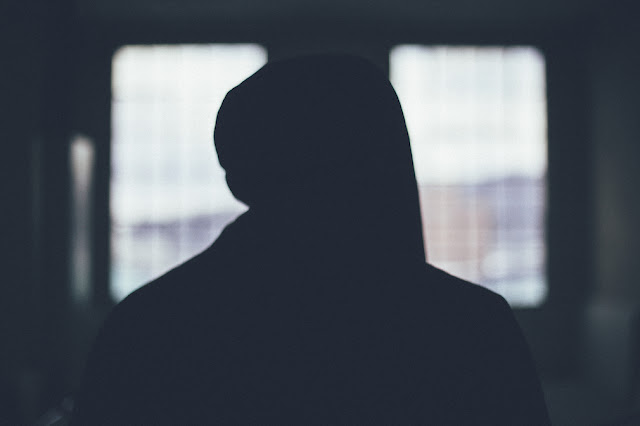 Speaking on the track, Streets Of Roya states “I had the lyrics for Prisoner laying around for a while but it took me almost a year and tons of ideas ’til I found a hook and melody I was satisfied with. I performed different versions of the song at various open mic sessions before i eventually came up with the final version."