I Know You Know unveils anthemic track "The Rules of Attraction"

Posted by Fred Bambridge on May 08, 2018
Australia has a weird thing going on, quite literally any band I hear from the country is brilliant, and with that the latest band to get my attention is I Know You Know. They're an indie-rock band based in Sydney, Australia. Formed in late 2017, the band consists of singer and songwriter Alex Toh, guitarist Sam Aylward, bassist Love Ernving and drummer Gerardo Torres.

They draw their influences from the big Indie bands such as Arctic Monkeys, Blur, The Cribs and Bloc Party. Their latest effort is  "The Rules of Attraction" and captures the essence of all of the bands listed above and turns it into a very anthemic track that'll have you coming back for more! You can listen to it below, and also in our Spotify Playlist. 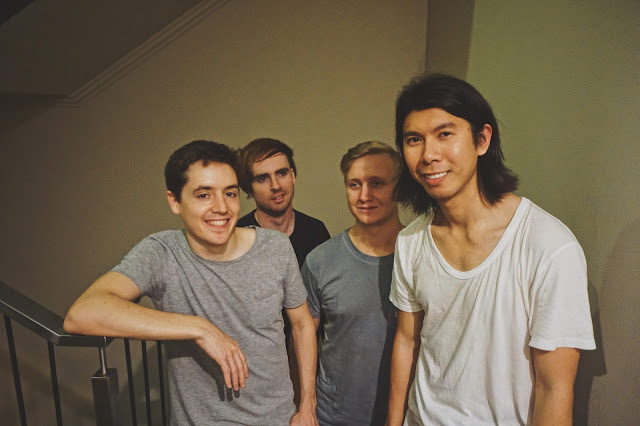