Posted by Fred Bambridge on May 25, 2018
Matt (Matty) Healy was on Beats 1 last night speaking to Zane Lowe and in less than two minutes, he spoke about how The 1975’s latest stuff is coming along, with a new music video coming out 'soon', although that is looking like June 1st according to some reports. 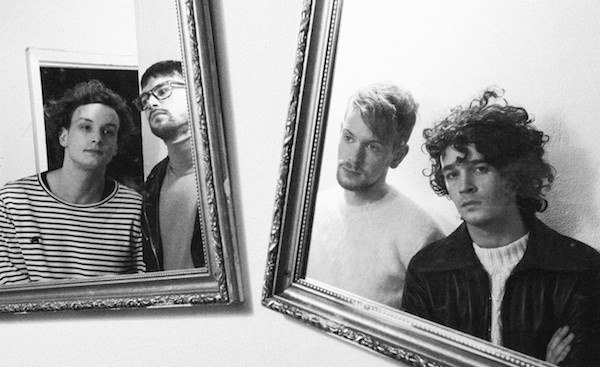 Matty also comfirmed  that he and No Rome have been working on the new The 1975 record together for the past six months. He also said that he flew Rome over to the UK from Manila in The Philippines to work on music together - you can watch the clip below, get excited!