PLAZA share video for addictive new single "In The Know"

Posted by Fred Bambridge on May 30, 2018
PLAZA's addictive new single is now accompanied by a video, contrasting grubby domestic visuals with sleek, cinematic shots, all with a slightly trippy tinge - much in the same way the band flit between pristine, icy electronics and fuzzed-out rock riffs with their sounds. Newcastle's finest up and coming band are about to break it with tracks such as this.

Speaking about their local music scene the band's very own Bred Lennard says - "It is inspirational being from up here, I feel like the north east has influenced me to graft harder for what you want, it seems like it is a harder slog up here, you feel like you’re a little isolated. But then in a way that’s a great thing, it’s meant the community has come together to create one loved up scene." 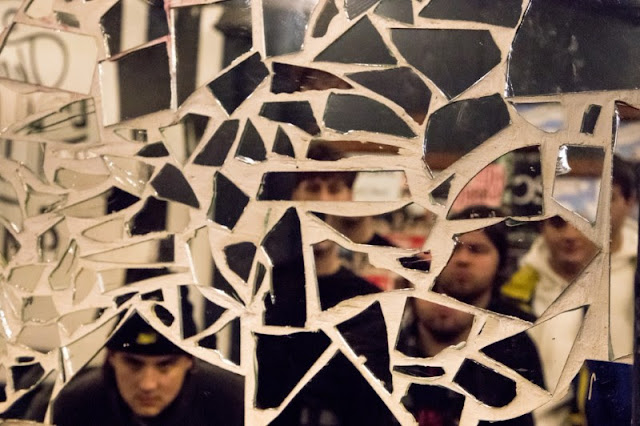