Posted by Fred Bambridge on June 22, 2018
Fatherson release new single "Making Waves" today. The single accompanies news of the band’s third album "Sum Of All Your Parts" which drops on September 14th. The band have established themselves as a potent live force, having sold out Glasgow’s Barrowlands as well as London’s Scala on their previous run of dates. 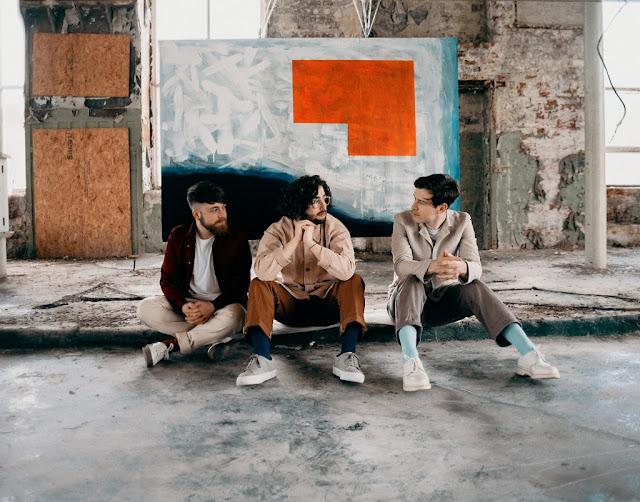 Together with blistering shows and a rabid fanbase Fatherson operate in a distinctly Scottish plane of sentimentally – it is no coincidence they have previously toured with the likes of Frightened Rabbit, Biffy Clyro and Idlewild.