Nothing But Thieves announce UK tour including Alexandra Palace

Posted by Fred Bambridge on June 01, 2018
Following two sold out shows at London’s famous Roundhouse venue at the end of last year, Nothing But Thieves today announce their biggest tour to date. The stint will see them take in five cities in the UK, including a huge headline show at London’s legendary Alexandra Palace on 23rd November.

The scale of these shows is testament to the success of Nothing But Thieves’ critically acclaimed sophomore album ‘Broken Machine’, which hit the #2 spot in the UK album chart. 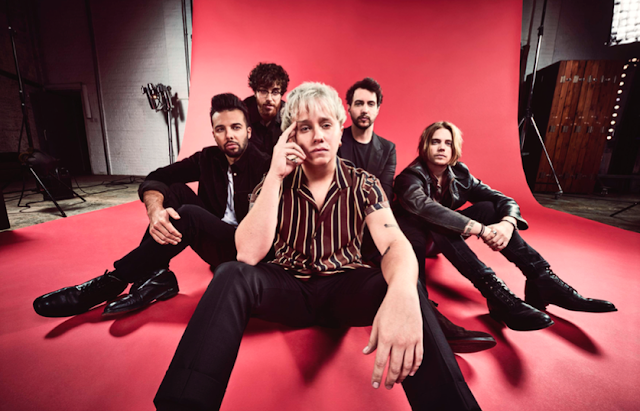 2018 UK Tours News Nothing But Thieves