This Feeling and Red Stripe announce line up for TV show

Posted by connorpwillis on June 11, 2018
This Feeling, in partnership with Red Stripe, have announced the line up for episode six of their TV show, aired on Youtube. 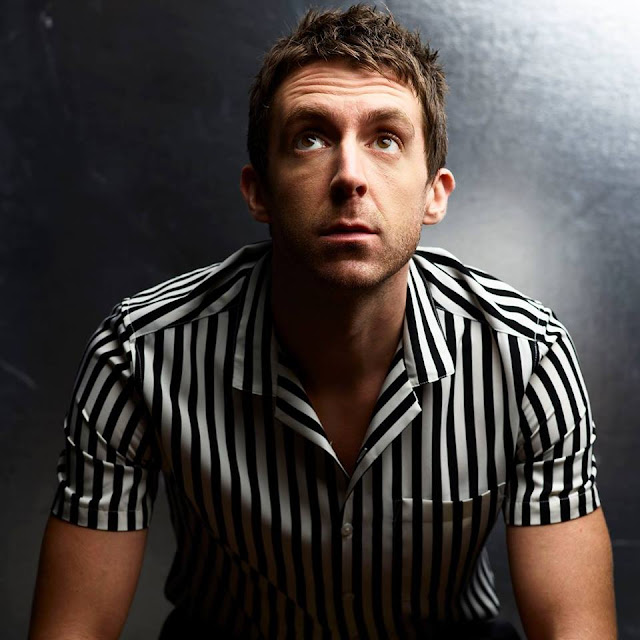 Promising an action packed episode this morning, it was revealed at Midday that Miles Kane, Tom Grennan, Sophie and the Giants and The Surrenders would be appearing for the leading UK promoters. Tickets to attend the filming of the episode are free, but sold out within 10 minutes, though there will be competitions over the next week to win your chance of attending.

It was also announced that the TV show has made the move to The Monarch, in Camden, for next Thursday, instead of at its usual home of Nambucca. Previous acts to take part in the show at the Holloway Road venue include Yonaka, Sundara Karma, Slaves, DMA's, Bang Bang Romeo, Ratboy and many more.

You can keep an eye out for your chance to win tickets on This Feeling's social media.
Miles Kane News Red Stripe Sophie and the Giants The Surrenders This Feeling Tom Grennan