Posted by Fred Bambridge on June 04, 2018
Polar States have recently unveiled their new single "Roads" along with a music video, which comes following their slots at Liverpool's Sound City Festival and their performance at Brighton's famous The Great Escape Festival. The new cut was recorded with Larry Hibbitt (Sundara Karma/Nothing But Thieves).

Their latest effort is one of their best yet, it seems that the band are really focused on becoming a huge deal, as "Roads" already has the taste of a track that can be absolutely massive. 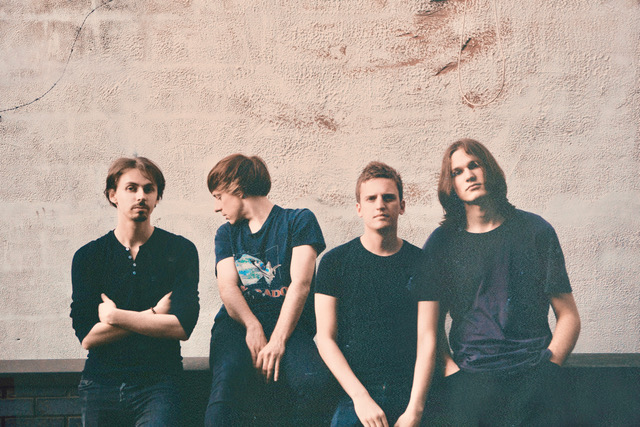 Forming in 2015, the band put a heavy emphasis on writing from the get go, and have since got loads of recognition from bands, taste-makers and radio stations alike. They've also got a huge Instagram following which is 100% organic and was done via the ban sending out demos to fellow users and asking for their feedback.

Speaking about their approach to getting more fans the band say - "The thing creating the biggest buzz is when we send out a song we’re thinking of releasing, be it an early acoustic version or a live rehearsal demo. It’s really helping people become invested in the band and is slowly cultivating a loyal following. The idea of creating our own approach as an unsigned band is really exciting for us, why would you want to just be yet another indie band hoping people might pay attention? We’re not nearly cool enough to stand out in that crowd anyway, this is us finding our own crowd."