Posted by Chris Graham on June 07, 2018
Made up of British duo Connor Daniel and Robert Jones, UHURU (“freedom” in Swahili) - to put it simply, the guys are a band of the moment. Bringing together exciting sounds with vibrant-sounding tracks; their newest of this, ‘Thirsty’ is all set for release on 8th June.

UHURU is made up of a pair of friends whose sound knows no boundaries. Robert and Connor fuse elements of dance and electronica. With ‘Thirsty’, Connor’s thrilling vocals create a rich and vibrant pop track which would feel equally at home on club dance-floors, or across radio airwaves. 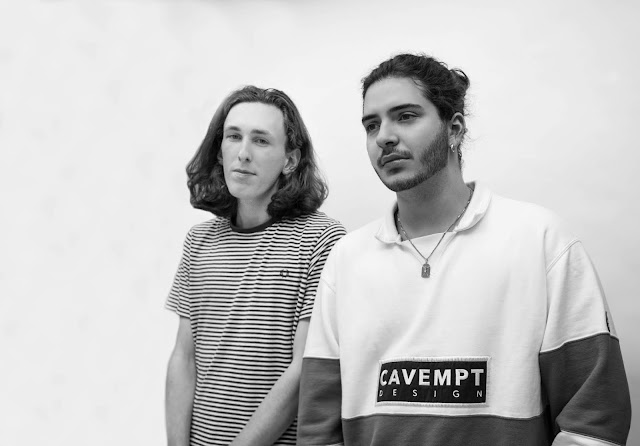 The single takes the band in a step in a different direction, yet revisits the sounds of their previous sleek dubstep-approached material. Fronting promiscuous and sleek vibe, Connor's roots in electronic music are also found in their earlier sound but this is revisited here and this springs an exciting pop flurry to this new single.