Posted by Fred Bambridge on July 23, 2018
Today, the Cambridge based Bloody Knees release their new single "Spinning" via Distiller Records, following its debut on the Rock Show with Daniel P Carter on Radio 1 last night. The single comes ahead of the band’s biggest London headline show to date, at The Underworld, Camden on October 18th. 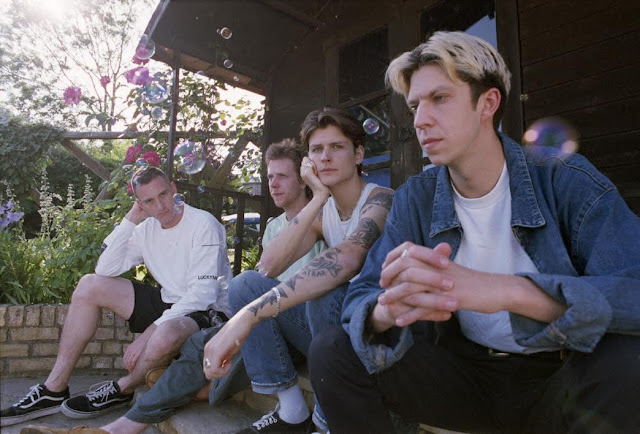 Speaking about the track, Bradley says: “We always try to write songs with the live setting and the audience in mind and I think ‘Spinning’ carries a killer, intense energy that will be SO good at our shows. It's just a pure joy to sing along to so learn the words and come to a show! Let's get involved.”