Posted by Chris Graham on July 23, 2018
An album that's been stuck in our heads for a while now is Hannah Scott's latest release; 'Pieces Of The Night', Hannah is an artist we've also championed in the past for her stellar catchy songwriting.

Originally from Ipswich and the daughter of an artist, Hannah Scott draws much of the inspiration for her music from her affinity with Italy. A year living and working on an olive press in rural Tuscany, provided the backdrop to her early work and she has found her musical home with creative partner Stefano Della Casa who she met in London but may well have met years earlier when regularly passing through the train station Stefano was working in! 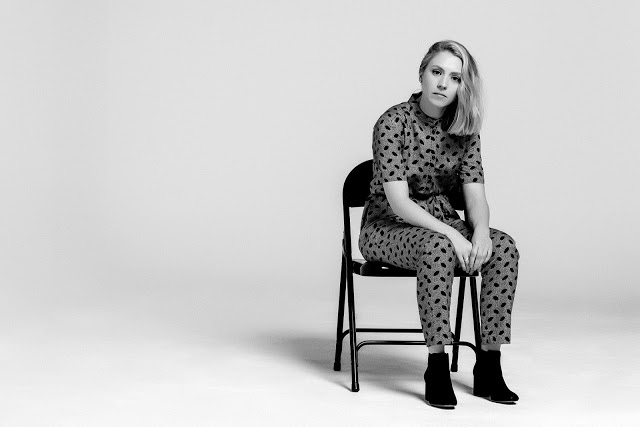 When Hannah and Stefano began making music together, they realised that they had an incredible connection, despite coming from very different backgrounds. Stefano had a difficult upbringing and a troubled early adult life, while Hannah was lucky to have a supportive, happy childhood. Hannah has had her own difficulties following the recent diagnosis of a form of arthritis which causes severe joint pain and fatigue. Both artists, firmly believe that their musical collaboration has provided an outlet to support each other through difficult times.

“These are songs celebrating family and friendship, songs in praise of the differences between us, songs encouraging hope and strength in the face of adversity. We hope that they will inspire people to believe that each and every one of us has something to give.”

Listen to the album in full below