Posted by Fred Bambridge on July 25, 2018
Sam Ryder has recently unveiled his touching new single "Little One", which oozes soulful vocals, gentle guitars and some lyrics that will stay with you for a long time.

Having his new material produced by Bryan Wilson (Frightened Rabbit, Arctic Monkeys, Florence + The Machine) it just gets him to the next level with some sound production behind him, and also he's now got the backing from his local BBC Introducing in Essex. Not bad for his first solo project! so why not head on down and check out the haunting new offering, "Little One". 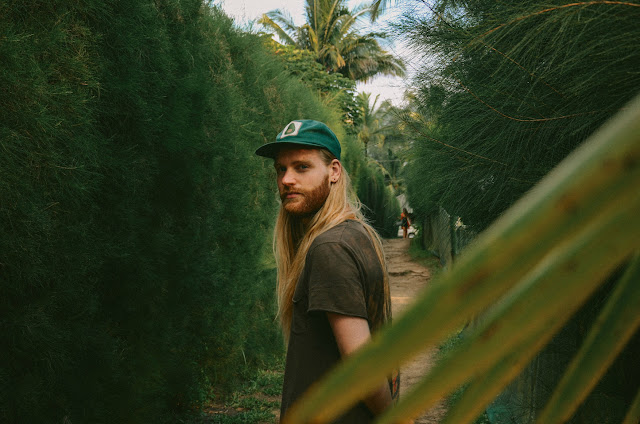