Posted by Susan Hansen on August 01, 2018
Speaking on Facebook Pretty Vicious' frontman Brad Griffiths talked about the band's next single release saying "Our new single Move is out next Friday. We can't wait for you to hear it. We are a bit jet lagged but it has been a long time and we are really excited."

The Welsh four piece only just returned from America where they played gigs in Nashville and NYC. 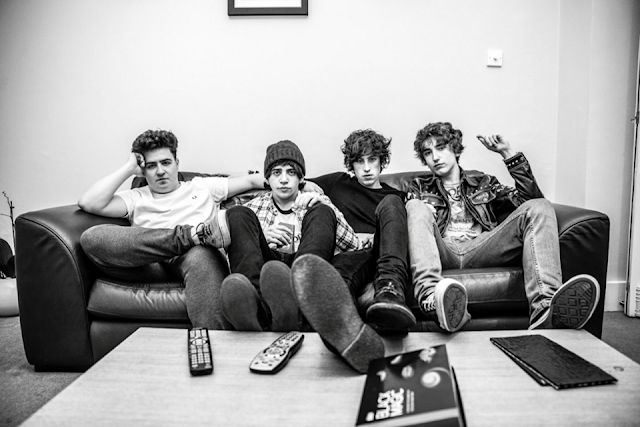 Earlier this year Pretty Vicious revealed that they had signed a worldwide record deal with American  label Big Machine. The band are still to release their debut album but the forthcoming single release looks set to be an indication of what fans can expect from the band when it comes to future releases.

Pretty Vicious who are due to appear at Reading and Leeds Festival this year are playing two warm up shows on 22nd 23rd August in Milton Keynes and St Albans.,

"Move" is due for release on Friday 3rd August.