Posted by Alexa Wilde on August 07, 2018
London based singer-songwriter Sam Frankl excels with his debut EP Petrichor that lives among his wide influences, bending musical boundaries for an artistic expression that sounds like a progressive crossover of indie pop and electro pop - forging an alt-pop niche of his own with organic sounds in hand. 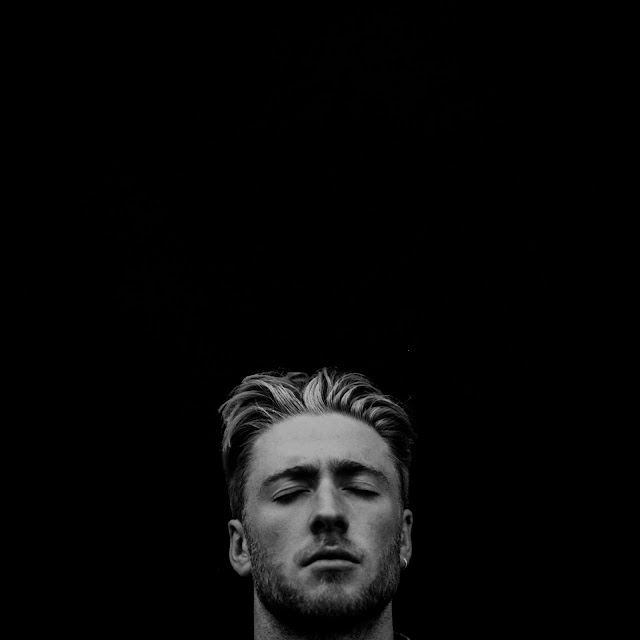 Taking songwriting credibility and inspiration from his background as a poet, as well as working closely with producer Rob Brinkmann (credits include Jay Z and Rihanna), Sam has clearly hit his creative stride with this triptych release that unfolded over the past year to great acclaim. Sam's vocals live the dichotomy of sounding both melancholic and lackadaisical as well as consciously romantic and emotionally poised which makes for a truly immersive listen.

With an opening salvo so strong, keep your eyes peeled for this promising talent.