Posted by Fred Bambridge on August 07, 2018
Sunbather is a solo project of Joseph Picataggio, however when hearing his latest track you'd think otherwise. It's a wash with instrumentation, hazy guitar lines and summer vibes with surfy vocals straight out of California.

Sunbather is based out of North Carolina however is heavily influenced by bands from his home-state of Pennsylvania. back in 2016 he released his debut EP and since then it sounds like he's gone from strength to strength, just really shows that just because you're solo and a small outfit that it doesn't mean you're awful, becuase here Sunbather has given us a track to adore time and time again. 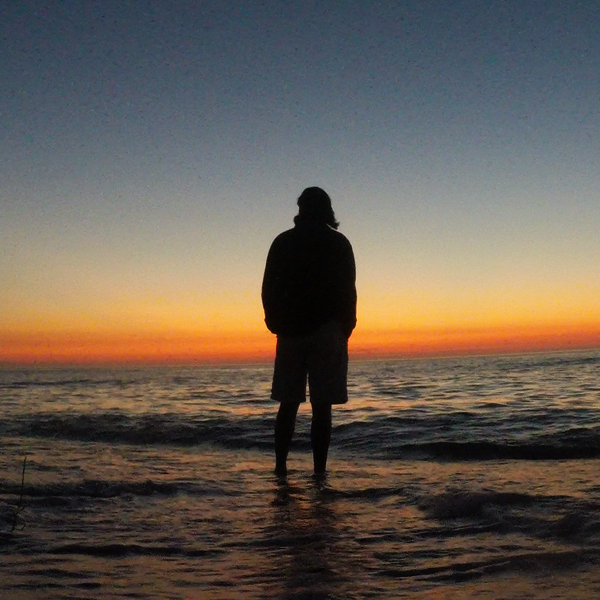