Posted by Fred Bambridge on September 08, 2018
The Leeds outfit of Marsicans have revealed their brand new single, "Suburbs", and have also been announced recently as special guests on the forthcoming Fickle Friends UK tour. The new offering is a proper slice of shimmering Indie-Pop, and it sees the quartet push themselves yet again with some sublime hooks. 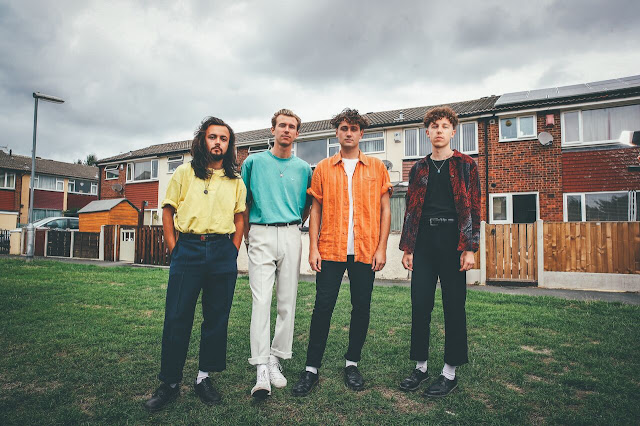