Posted by Fred Bambridge on September 03, 2018
Spring King's latest album "A Better Life" is a huge jump forwards for the band as it sees them head into a new realm as it's more of a collaborative effort, rather Tarek at the helm. It features some news you may already be aware of such as "Animal" and "Us vs Them". But the album is more than a two track affair, far more than that! 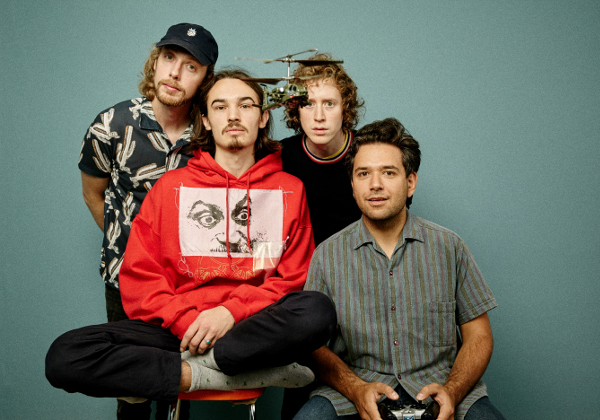 The opening two tracks (bar the Intro) are lock and loaded indie-rock anthems laden with hooks, with "Let's Drink" leaning more towards Spring King of past it's great to see them band still giving a taste of the old for their newly acquainted fans, and for those long time fans, reigniting a fire that may have died down as the band started touring and writing.

There is no doubt that "Us Vs Them" is the album's turning point as it sees them go into a heavier sound, although still sounding as fresh as ever with some bright choruses and harmonies throughout. The whole album is a huge fuck you to those critics who say that the second album is always difficult, this is by far one of the best second albums I've listened to in a long time! It's a solid 8/10 from me, so head on down below and check it out, it's a fantastic listen!