Posted by Fred Bambridge on November 13, 2018
So yeah, CHVRCHES have announced a brand new EP, and it's not like they're ever short of material to record, may I nudge you towards all of the covers they do! Anyhow... the trio have announced the EP which is due to be released later on this month. 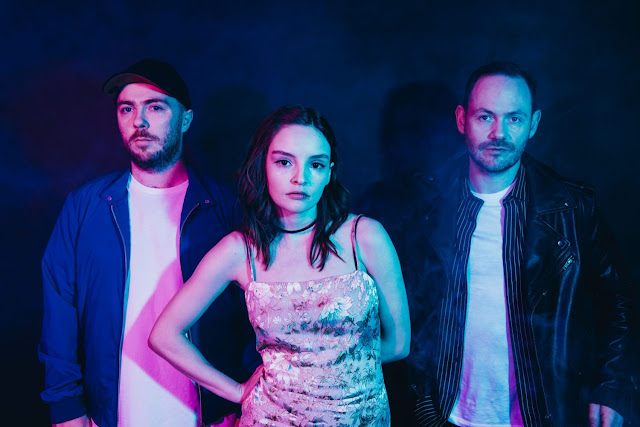 The "Hansa Session" EP will be released digitally this Friday, with a limited edition 10" vinyl run being sold on 14th December. It will feature new versions of tracks lifted from their latest album, with the EP being recorded at (shock) Hansa Studios in Berlin.

Speaking about the release the band say - "Once an album is out and you're on the road, it's harder to be creative so it's exciting when those opportunities present themselves, and getting to make music in places like Hansa and Bad Robot is really a bucket list thing for all of us."