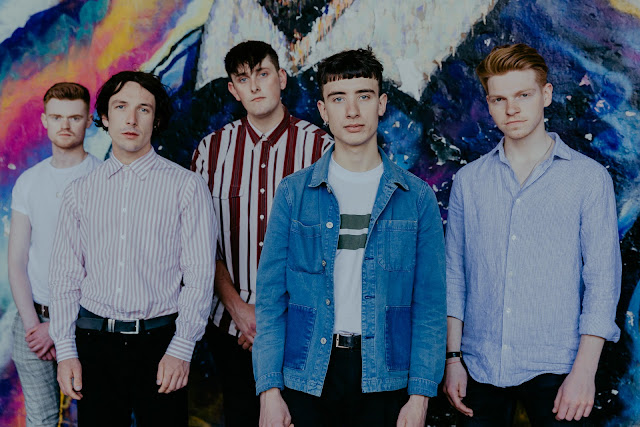 As a band born out of a lifetime friendship, Dunfermline school friends Dancing On Tables are making music that carries a level of musical synergy like no other new act. Performing at one of their first gigs without a name, they noticed punters so enthused that they were doing their now namesake, and running with energy that it implies - latest track Stereo maintains the hype.

We caught wind of the band over their recent indie-pop heavy hitter Colour Me Good, and Stereo only proves that they are forced to be reckoned with by providing another dimension to their sound - a grittier swaggering alt-rock cut that carries all the hallmarks of their distinct sound. Live and in Stereo, tune in below.