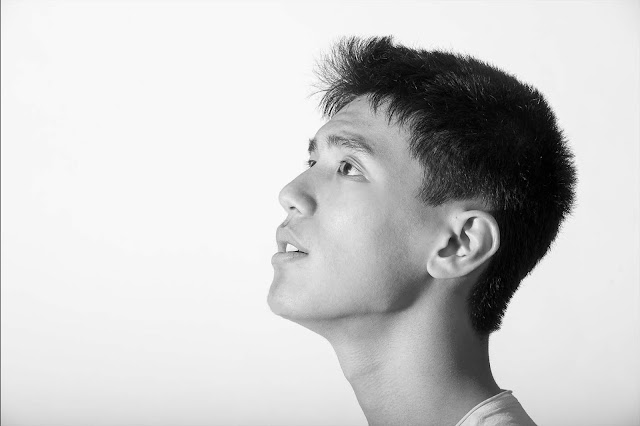 After growing up as a queer man in both Taiwan and Peru, two distinctive yet close-minded cultures and societies, Jake Frost embraces his identity on his latest single Undercover. Following on from his heavily praised debut single Backdoor, this new release is both passionate and raw.

Undercover is about falling in love with your straight best friend and the pain of unrequited love. The track takes the simplicity of a piano and expands it with a bold and expressive production, with the lyrics and his vocals being at the center of the track. Jake’s vocals begin immediately, with a dark yet visceral tone. It’s both haunting and beautiful at the same time. Most impressive is his ability to write a deeply personal track yet make it relatable to a wider audience. Undercover is somewhat an anthem for the LGBTQ community and pushes boundaries forward. In a world dominated by societal expectations, Undercover provides an outlet for anyone who does not wish to conform. It’s inspiring, heartbreaking and motivational all in one and proves that Jake Frost is a force to be reckoned with.