Posted by Fred Bambridge on November 06, 2018
Brighid Fry and Pascale Padilla are Moscow Apartment, hailing from Canada the duo's latest track is absolutely beautiful. The band say " ... "Orange" is about the weird twilight-zone feeling that happens sometimes at sunset – when things suddenly don’t feel real, like everything around you is a movie." They're currently working towards their second EP which will be released via Hidden Pony Records when it drops. 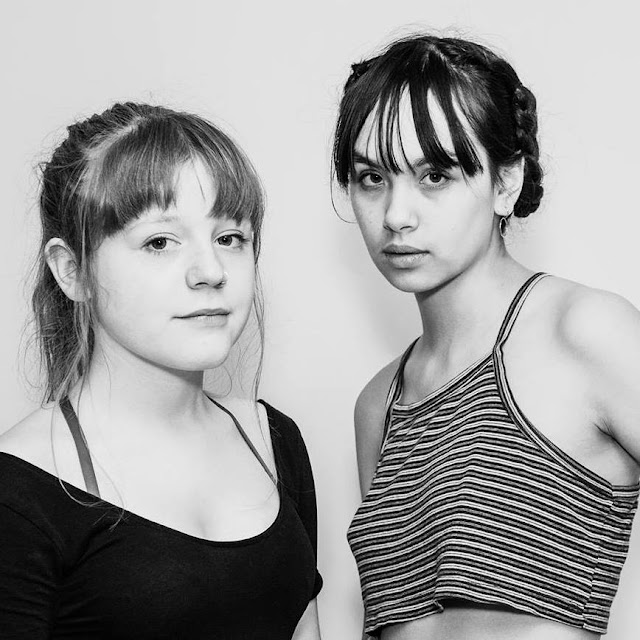 The band originally submitted a demo of  "Orange"  to the Canadian Songwriting Competition and wound up winning in the Under 18 category, so you definetly know that they're going to do well. Be sure to follow them on all social media channels and share the track if you like it.