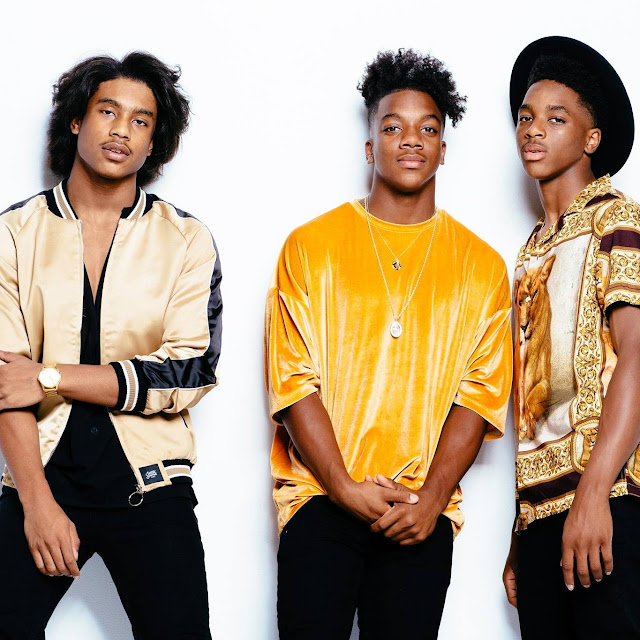 You can’t be memorable without making memories first, right? That’s what Chicago born brothers Saving Forever are trying - and succeeding - to do, with the new single; ‘Memories’.

“Our new track is about being young and adventurous… it’s about doing things you’re not supposed to be doing and going a bit crazy,” says the young trio, about their newest single - which was produced by Fall Out Boy frontman, Patrick Stump.

A wave of influences that range from Prince and Queen to Bruno Mars is very telling in the pop-rock vocals and stage presence brought about by Saving Forever. None of their songs miss a beat and neither do they. Previous singles such as ‘Twenty 1’ and ‘Million Ways’ has warmed up the band’s reputation in the dance-rock scene and has been a passionate project to take on for the iconic musician himself, Randy Jackson.

“We hope the song functions as a reminder to capture the moments when you’re in them and to always live in the now,” said the talented trio. We can only agree with them since they live to make hits, not just memories.