Posted by Fred Bambridge on December 31, 2018
With only one song being released in 2018 you'd think that we would not even consider a band in our 'Sounds of...' list, well you are very wrong. The Welsh band Himalayas have had a whirlwind of a year, most notability riding high off the much hyped track "Thank God I'm Not You" which was on a lot of adverts around the UK, with Playboy even using it to market some of their fragrances! 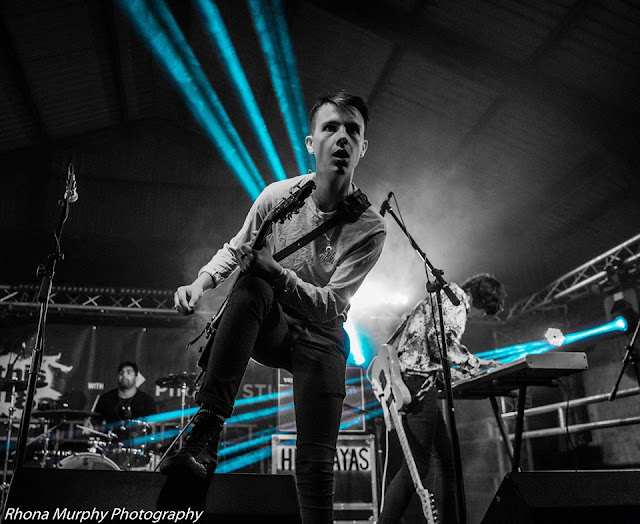 Also it's seen them play on the This Feeling circuit a lot, taking in the sites of the UK from North to South, performing at Reading & Leeds festival as well as SXSW earlier on in 2018. The next coming 12 months is really going to test the band and see how awesome they really are, expect at least an EP from them, going off their latest effort "If I Tell You" the band are definitely going towards a much heavier concept, and I for one am very excited!