Posted by Fred Bambridge on January 16, 2019
They say the third time’s the charm, and Frank Carter and the Rattlesnakes' third album has been announced "End of Suffering". It was recorded in just six months over the heatwave that engulfed London last year, End Of Suffering - named after the Buddhist term for enlightenment- is the sound of a band entering an entirely new realm of the senses, a forty minute rock’n’rollercoaster of molten-hot bangers,  with a lacerating lyrical honesty. 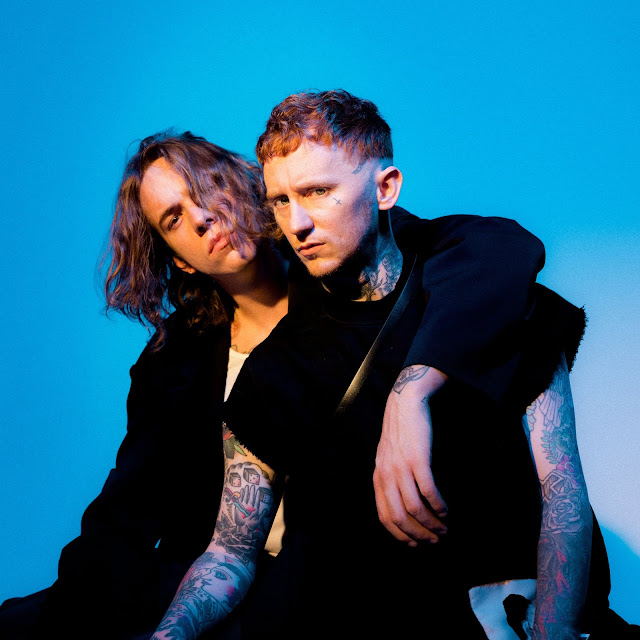 The album also features Tom Morello as a guest guitarist on ‘Tyrant Lizard King’. The two re-connected after many years at Resurrection Festival in Spain last summer, where Frank infamously sung Rage classic ‘Killing In The Name’ to a 40,000 strong crowd, finishing the track with a stage dive worthy of the rock’n’roll hall of fame.