Joe Slater shares 'Nothing Ever Seems To Change' [IAI Premiere] 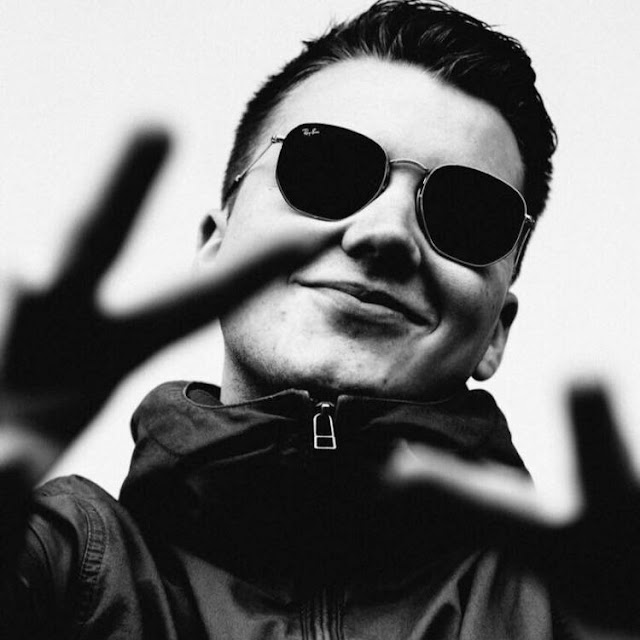 Making bold strides onto the UK scene and beyond is Joe Slater, the Liverpudlian newcomer that's winning hearts and minds with his soulful blend of blues and iconic rock and roll. Joe rounded off 2018 with the powerhouse of a single Lady, which was met with critical acclaim and was picked up by BBC Radio, with Tom Robinson stating that it had “such absolute conviction you can’t help but get swept up in its gravitational pull”.

Nothing Ever Seems To Change is another chapter in Joe's unfolding story. Leaning more into a blues sound, with a subtle country flavour, this track only proves to whet appetites for his forthcoming EP State of the Ark arriving later this year.

In support of the release, Joe is headlining shows at The Green Note in London on the 31st of January and Parr Street Studios back in his hometown of Liverpool on the 15th of February.