Posted by Fred Bambridge on January 01, 2019
We've been following the band for a little while now and after we heard the band have had a possibly career defining year, it all started off with their track "Going Nowhere" (which was written in an evening when they broke down on tour) and by the summer we just had to write more than just a news article on them! Located down in the depths of the South West of England the band have been making a name for themselves for a while now and after their EP "This Is Nowhere" dropped in 2016, and since then they've been working hard, playing shows and refining their sound. 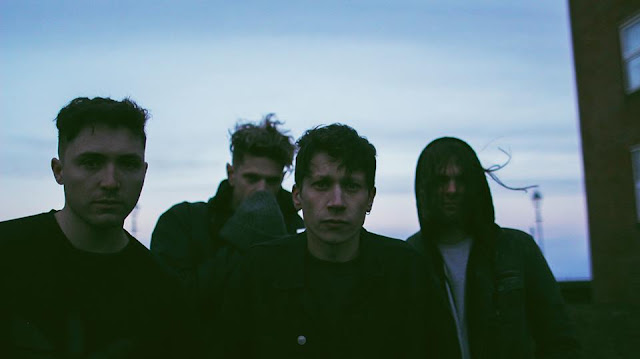 Their most prominent tracks are "Cherry Red", which is a stunning track that reminds us of slower Nirvana songs in places and when the chorus comes the wall of guitars hits you in the face. And the other is "Cherry Red", which smacks you right in the face, and that's what rock is suppose to be about, head on down to get your fix, and finally "Cinnamon Girl" which sounds like the perfect blend between Radiohead and Editors wrapped up in a Post-Rock wrapper.

The year was finished with a track entitled "Come and Find Me", which is back to basics October Drift as it's just raw, emotive and full of energy, it seems like they know what they're good at and stick to it!

I know I'll be listening to this a lot more for sure, and we're predicting they'll be filling big venues within the next year or so! You need to check them out! The band are still in their early days and if they're generating this much hype and buzz now, only god knows what they'll be doing at the end of the year. They're an exciting prospect for sure!