Posted by Fred Bambridge on January 01, 2019
Brighton is most certainly conjuring up a scene brimming with indie bands who are nonetheless making a name for themselves, with Fickle Friends, Black Honey and of course Royal Blood to name but a few, one can certainly expect even bigger musical things from the coastal city. One band who are doing just this are Yonaka, an alternative rock four piece who are undoubtedly on the road to success in 2019. Having already been tipped as a favourite among numerous music publications and blogs, Yonaka have already captured the attention of the industry. 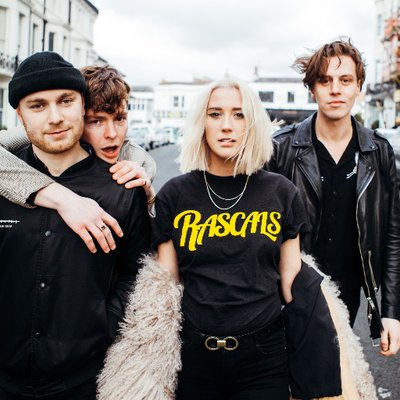 2018 has seen them release a couple of EPs in the form of "Teach Me To Fight" and latest release "Creature" and a standalone single "F.W.T.B." it's safe to say that their fans have been spoilt with loads of new music from them. "F.W.T.B." went mad on Spotify, reaching thousands of plays on a daily basis it was clear that Yonaka were bound for a bright year. 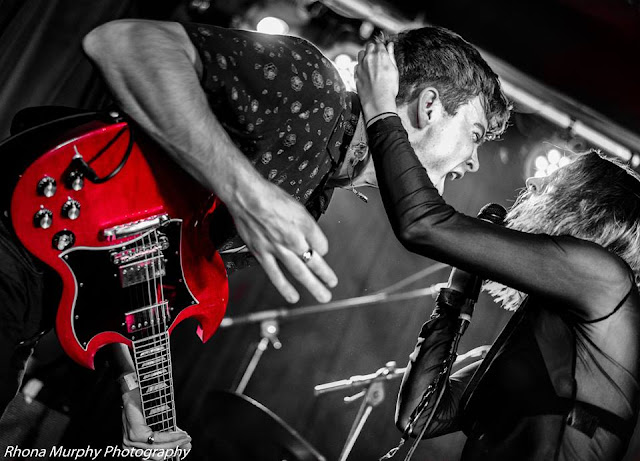 Not to mention the sheer hype they generate when they perform live, they have gone on to get even more fans with dates supporting Kasabian and Bring Me The Horizon, the latter touring as the main support in Europe and the UK in massive arena venues.

The all-round support and hype surrounding this band is something else and certainly highlights that there is something special in the air for Yonaka, they are on the cusp of becoming something HUGE in 2019. Make sure to catch them at a venue near you whilst you still can, you won’t be disappointed!