Posted by Fred Bambridge on February 12, 2019
Catfish & The Bottlemen have revealed today that they will be releasing a brand new track TOMORROW - with it premiering on Zane Lowe's Beats1 show at 5pm UK time.

This'll be the second song lifted from their upcoming third album, with "Longshot" being unveiled last month. Their new album - "The Balance" - is out 26th of April 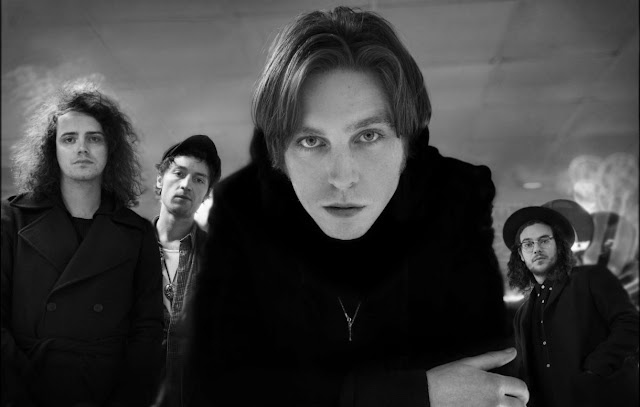 Catfish and the Bottlemen News