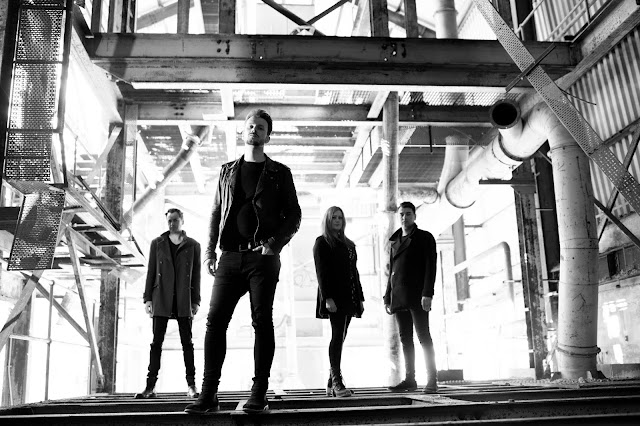 Forged by a love for the likes of Echo & The Bunnymen, The Cure and more recently Interpol and Editors, London-based post-punk-post-rock four-piece Northern Light Exposure create pensive and brooding music that embraces the darkly cinematic tones of their influence, while carving out a niche of their own.

Produced by Martin Glover of Killing Joke fame, Parting Shot is a slow-burning alternative anthem and the title track of forthcoming EP. Set to be a career-defining release for the band, keep your eyes peeled for the EP releasing on February 8th.

"I realised when we were already a good way into making the record that these songs were really about me creating some form of distance from my past and coming to terms with things that are out of my control. It makes it sound like there's an underlying sombre tone, which I guess there is in parts, but we've done our best to make it uplifting at the same time".