Posted by Fred Bambridge on May 15, 2019
Biffy Clyro have finally officially announced the date of their original soundtrack to the film "Balance, Not Symmetry". It's been a long time coming as we know the band are working on a new studio album alongside it, with the band teasing new songs live and little studio updates for the last few months. 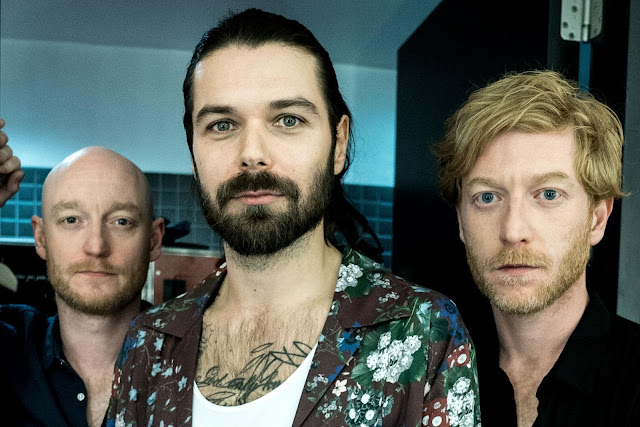 This'll be the first studio recorded album since their 2016 effort "Ellipsis" and comes just over a year since their MTV Unplugged live album. Speaking to NME recently Neil said  "The same time we’re working on ‘Opus 8’, which is our working title for the next Biffy album." - One track has seen the light of day recently being showcased at Southside last year, watch "Tiny Indoor Fireworks" below.

The film “Balance, Not Symmetry” with original soundtrack recording by Biffy Clyro will be screened at the @edfilmfest on 23rd June 2019. More soon!! pic.twitter.com/Ni1EzLJdz5
— Biffy Clyro (@BiffyClyro) May 15, 2019