Posted by Chris Graham on May 02, 2019
Originally from Austin, TX, Kris Kelly moved to New York City to attend NYU, where he studied classical vocal performance and music composition. For years he performed his original compositions at many popular NYC venues. After five years travelling South America, Kelly returned to the USA and recorded his upcoming debut album, ‘Runaways’, with a stellar team of musicians.

As the first single, ‘Birthplace’ explores the concept of origin and belonging. By addressing these delicate themes with nuance, Kelly provokes the listener to examine and dissect their own genesis and identity. The indie-folk sonic palette perfectly complements thoughtful lyrics that ponder place and purpose. 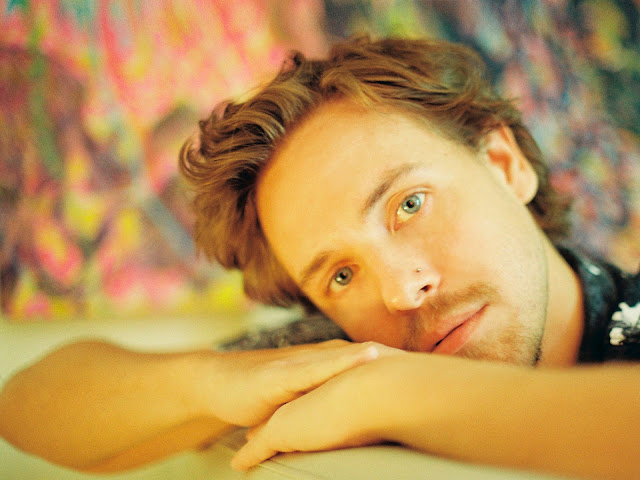 In a new live video for the track, Kelly is accompanied by the sitar, bansuri and tabla – all of which bring a fresh interpretation to the song. Filmed at the Jalopy Theatre in Brooklyn, the acoustic performance shows the strength of Kelly’s song-writing, as well as his ability to deliver his message musically with clarity and sincerity.