Posted by Fred Bambridge on May 15, 2019
EGO released their latest EP - also called "EGO" back in April, and the track that we love the most off the EP is "Grl Is Gunna Kill U", which is 124 seconds of meaty riffs, screaming and howling vocals mixed in with some aggressive drum patterns. If you're not prepared them I'd suggest to turn your speakers up for two minutes of pure rock.

With BBC Introducing already picking up on them the Milton Keynes trio are making the right sort of noise - and yes, pun intended - they're a band who're not afraid of doing what they want, which is highly respectable.

SO head on down below and wrap your ears around the track, the video is pretty amazing too! 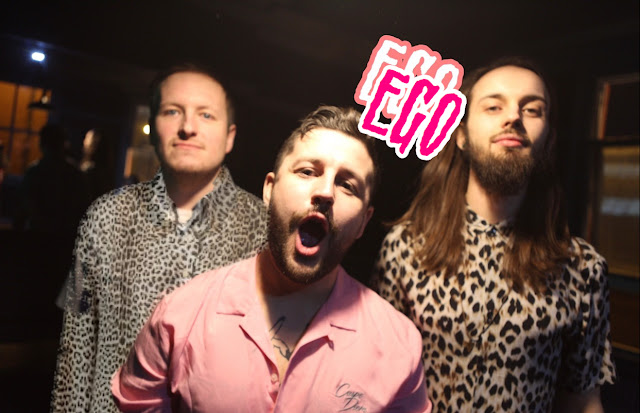