Posted by Fred Bambridge on May 01, 2019
Husky Loops (hailing from London and Bologna) have today announced details of their debut album "I CAN'T EVEN SPEAK ENGLISH", which is out August 16th through Fighting Ourselves / 30th Century Records. The album features contributions from friend and collaborator Fred Gibson (Plan B, Charli XCX, Stefflon Don). 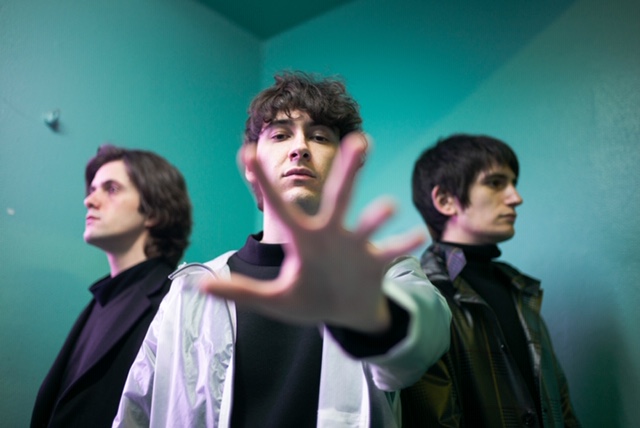 The album title is a tongue-in-cheek nod to their continental roots in divisive times, the album was produced by the band at Eastcote Studios in Kensal Road and is mixed by Spoon's drummer and sound man, Jim Eno. It's a logn way from when we first heard their music, so head on down and check out their latest track and discover a a new band to love below.