Posted by Fred Bambridge on July 22, 2019
Our run of bringing you some of the best new music is never going to stop, and this week we've got London band Chernobyl Sunshine Club's latest single, "Birthdayland". Their sound could be compared to early The National mixed in with some lyricism that you will find in Wild Beasts tracks, there is a lot of atmosphere here with some real energy behind it all. 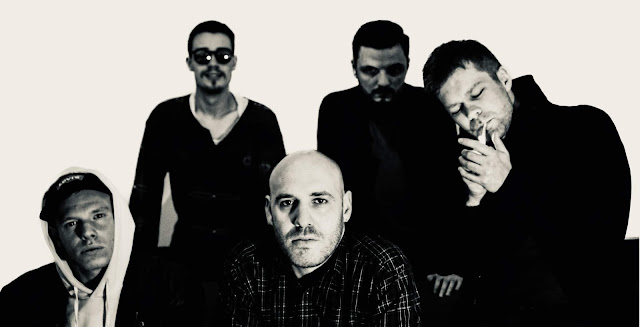 The band have already been played on national radio on BBC 6 Music, they've also headlined a big local venue at the O2 Islington - all while holding down day jobs! There's one thing we love with bands with jobs is that when they do write new tunes you know they're going to be relate-able and down right amazing, much like "Birthdayland".

If we could champion a band to sign a deal, write an album of alternative anthems and sell out some arenas right here, right now, I'd choose Chernobyl Sunshine Club. There's something here with these guys, they're onto a big one, we can feel it! So head on down below and listen to a track from one of your new favourite bands, now!