Posted by Fred Bambridge on July 29, 2019
It's not very often a debut single really captures you, but that's exactly what Manchester's Juliper Sky have done in the past week. Since they unveiled their debut single "Heaven", we've been loving the epic slice of spaced out psychedelic-pop with some atmospheric guitars draped on top. They're clearly leading the way with a new wave of artists to emerge from Manchester influenced by the more psychedelic genres.

There's always something quite special hearing a band's first ever single, and with this song as the start of their journey I'm sure they'll go far. With the quality of "Heaven" there for everyone to see I'm sure this is not the last time we'll be ranting and raving about Juliper Sky. As I said before, for  a debut single, this is phenomenal. 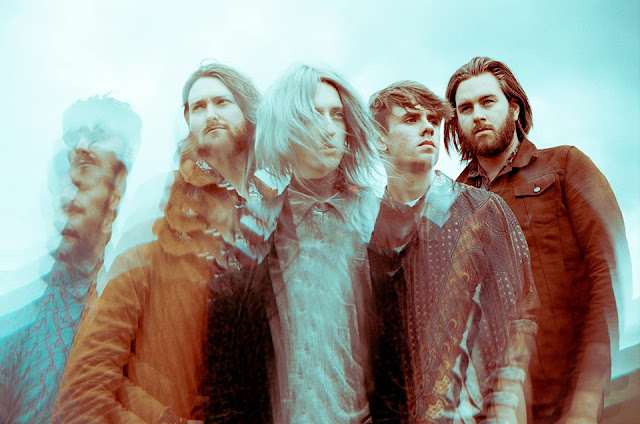