Posted by Chris Graham on August 15, 2019
Cameron Bloomfield’s big break came when he collaborated with Ghetts on the grime star’s critically-acclaimed Rebel With A Cause album. Following this up with debut EP ‘The Night Before’ in 2017, the London-based singer-songwriter returns from a brief hiatus with new single ‘Lazarus’.

Stringing together elements of funk, jazz and soul, ‘Lazarus’ is a wistful ballad that Bloomfield says was first written as a poem when he was “going through a tough time mentally”. The accompanying official video further communicates these feelings of uncertainty and existential angst, with Bloomfield uneasily pacing back and forth and giving into his vices. 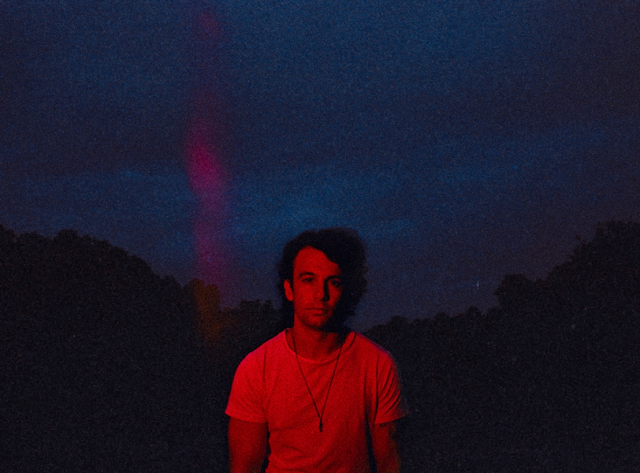 “It was at a time when I was living out of a bag a lot of the time, sleeping on mate's sofas (I was never without a home but I've always needed to get out of my comfort zone) and travelling around seeing friends at different unis around the country with little to no money, jumping trains and all that,” Bloomfield explains.

“In essence it's all about the power of perspective. The line 'like tripping in the womb, if you conceive it we'll be born again soon' sums up the whole message, and it summarises that time of my life. It was a period of a lot of travelling in solitude with no conscious direction but knowing that I was heading to a better place if I focused on the things that I truly loved. The music came afterwards.”

After featuring on Rebel With A Cause in 2014, Bloomfield would go on to perform vocals and guitar on the subsequent tour as the pair continued to collaborate, teaming up again to create poignant track ‘Lost’.


A conceptual body of work based on the stories from his own life, Bloomfield then dropped debut EP ‘The Night Before’ in 2017, with tastemaker publications including Clash, Spindle and 1883 all praising the “infectious energy” of the five-track release - an energy Bloomfield is capable of shaping on every level with his instrumental prowess and detailed artistic vision.

A mature, coming-of-age single, ‘Lazarus’ represents the next chapter in the story of Cameron Bloomfield.