Posted by Chris Graham on August 20, 2019
Manchester-based quartet The Be Positives return with new single ‘Like Everyone’ which follows their debut single ‘Monkey (Cheetah)’, released a month back.

Directed by Callum Scott-Dustin, the accompanying video for ‘Like Everyone’ adheres to the band’s thematic eccentricity, mirroring their mad-pop sensibilities and self-affirming lyricism. 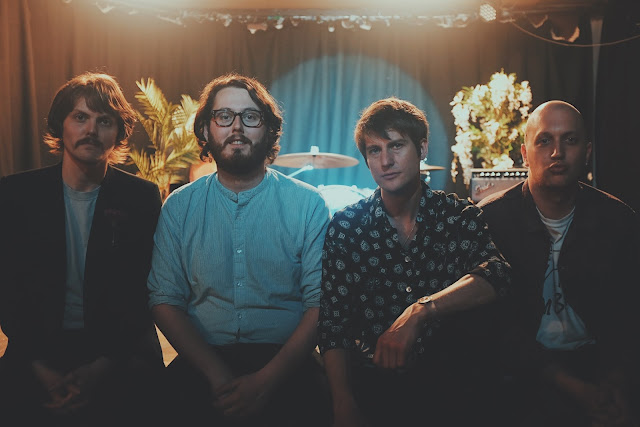 “Like Everyone was originally intended for Proto Idiot”, the band say, “but the weird timing of it threw us and it got shelved. I'm glad we revived it for The Be Positives as it’s understated and simple, yet the concept behind it is far from…. It was also one of those rare occasions where a song falls out of the guitar fully-formed, which doesn't happen often. We’re like everyone…”