Posted by Fred Bambridge on September 05, 2019
Inhaler have released brand new single today, titled "Ice Cream Sundae" it's the band's first single since singing for Polydor Records and is a real shimmering alt-rock anthem. This is some proper progression from Ireland's finest emerging act and really shows what they're capable of, even in their early songs, just imagine what their album will sound like if this single is catchy.

Speaking about the track frontman Elijah Hewson says - "I like writing about normal teenage experiences that everybody can relate to. I’m just trying to write about the joy of being alive, being a teenager, and the bad things that can come with that." 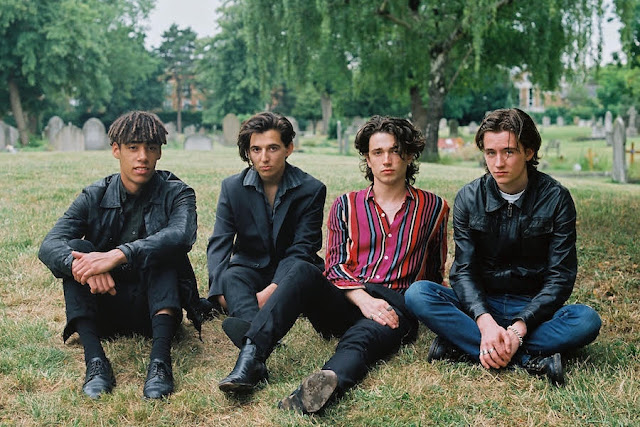